Wastewater, Algae, and the New Pathway to Resource Recovery 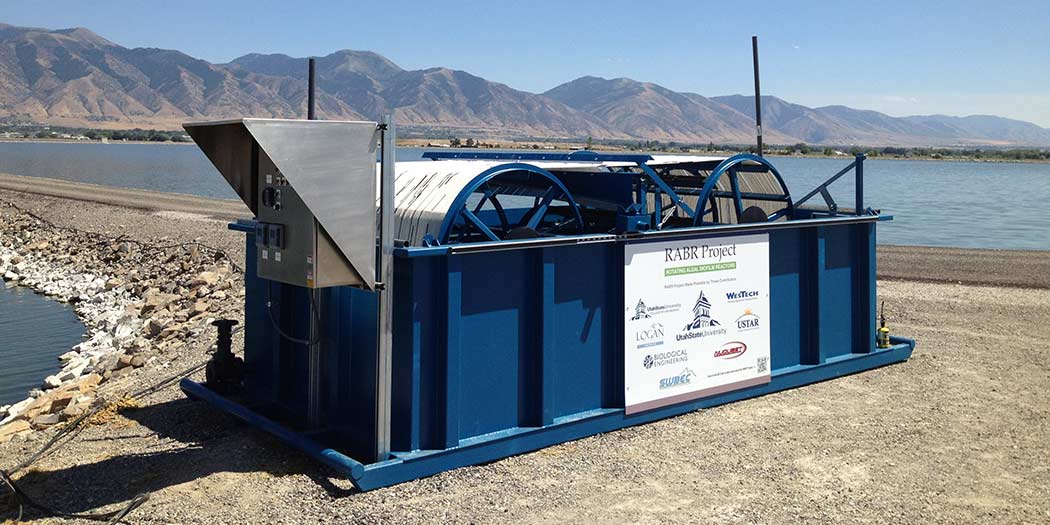 Once considered to be ordinary and mundane, wastewater treatment is becoming a recognized contributor to the green technology movement. It’s a rising star in the resource recovery world with the adoption of one key ingredient – algae.

END_OF_DOCUMENT_TOKEN_TO_BE_REPLACED

The city’s existing plant, built in 1924 with a filtration system installed in 1927, was originally an iron removal facility with the capacity to handle two million gallons per day (MGD).

END_OF_DOCUMENT_TOKEN_TO_BE_REPLACED

Sign up for the WesTech Municipal Water/Wastewater RSS feed to be notified as soon as new articles on this topic are published.