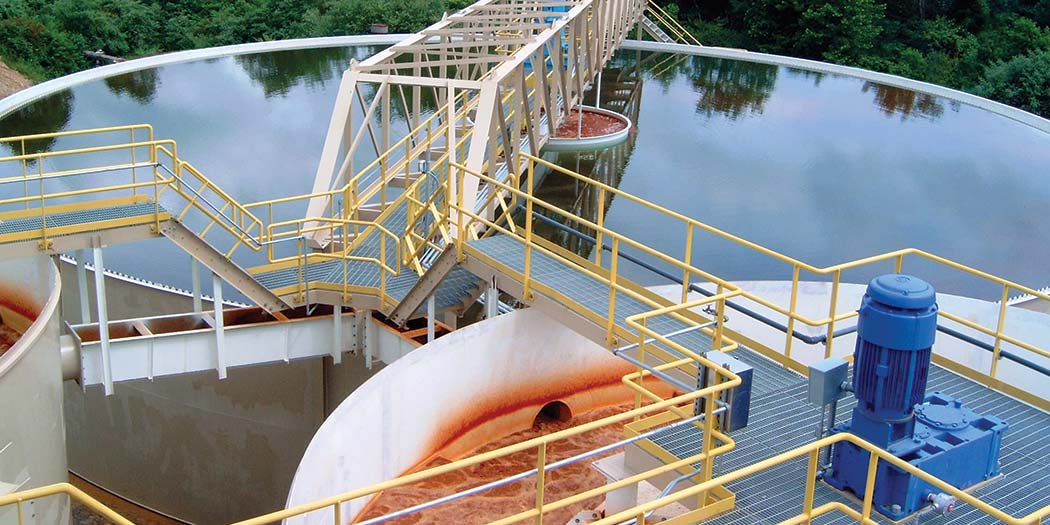 Acid mine drainage (AMD), produced from coal and mineral mining operations, presents a difficult and costly problem. With the sheer volume of AMD sites and the contaminants associated with them, it has been described as the largest environmental problem facing the U.S. mining industry, according to the Environmental Protection Agency (EPA).

In the eastern U.S., more than 4,000 miles of streams are affected by AMD from coal mines, according to the U.S. Forest Service. In the western U.S. alone, between 20,000 and 50,000 mines are currently generating acid on Forest Service lands, and the drainage is impacting between 5,000 and 10,000 miles of streams. In addition to the acid contribution to surface waters, AMD may cause metals such as arsenic, cadmium, copper, mercury, silver, and zinc to leach, with potential harmful effects on humans, animals and aquatic ecosystems.

Tags: In The Press