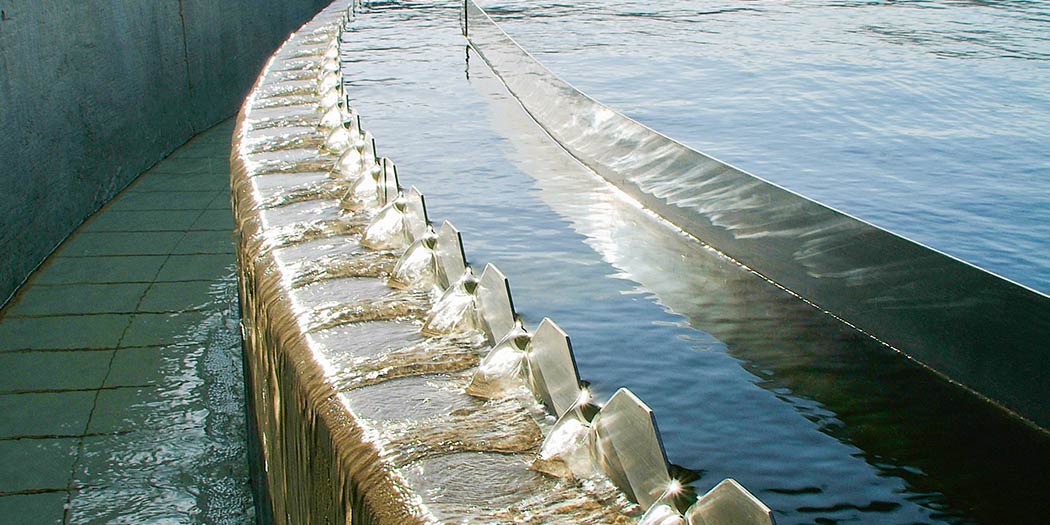 Also, all suction sludge removal systems include seals between the rotating and stationary parts of the mechanisms. These seals wear out regularly and require taking the clarifier out of service to replace them. According to one operator, this “always happens during the wet weather season, when the plant needs its full capacity.”