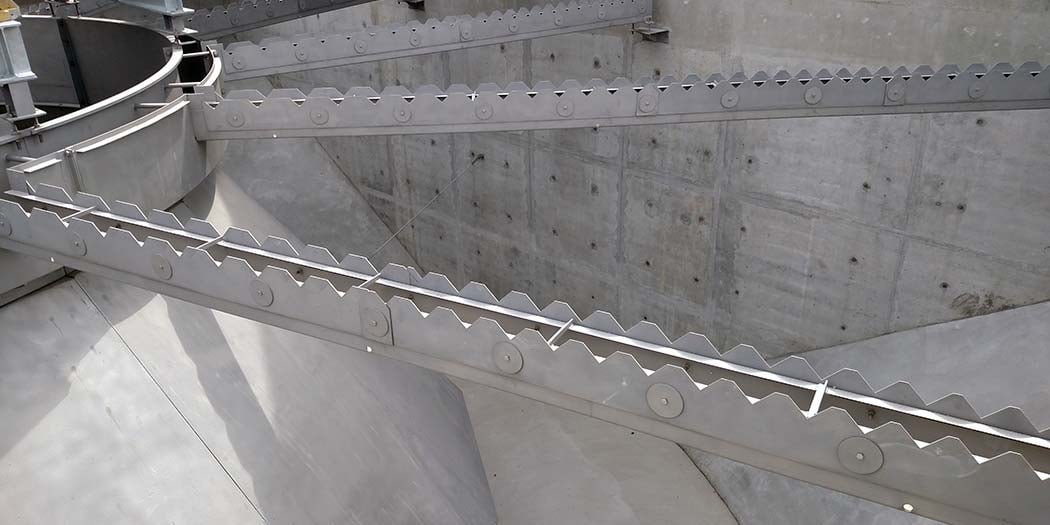 When it became clear that the cost to renovate, modernize, and expand the existing facility would exceed the cost of constructing a new treatment plant, the Ames City Council and Water Pollution found a new site at 1800 East 13th Street. It’s just across the Skunk River from the existing facility, located at 300 East 5th Street, close enough that the new plant can utilize the existing wells and distribution system but will have an initial capacity of 15 MGD. 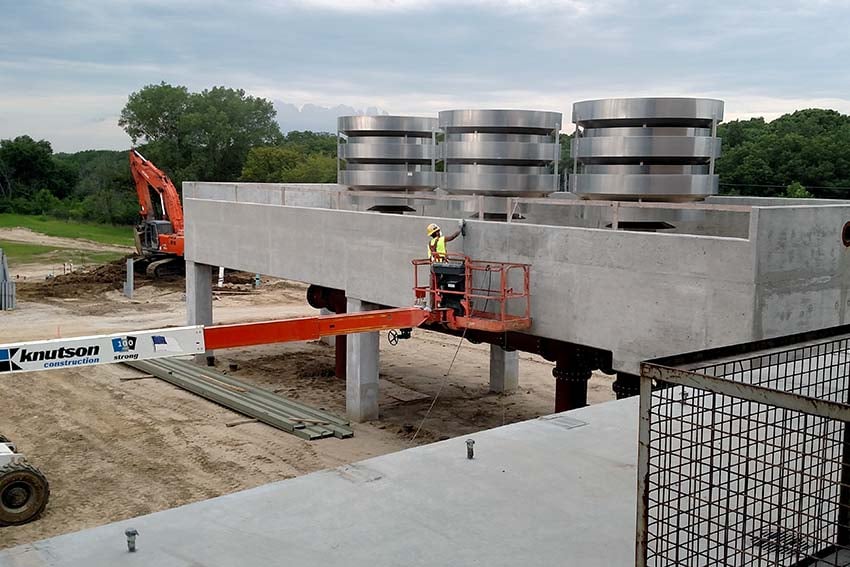 At every stage, WesTech worked closely with the design team, consulting engineer, and contractor, Knutson Construction, resulting in an extremely smooth process. While some delays are always inevitable in a project of this size, construction stayed on schedule at every stage. Start up of WesTech’s equipment took place in mid-July.