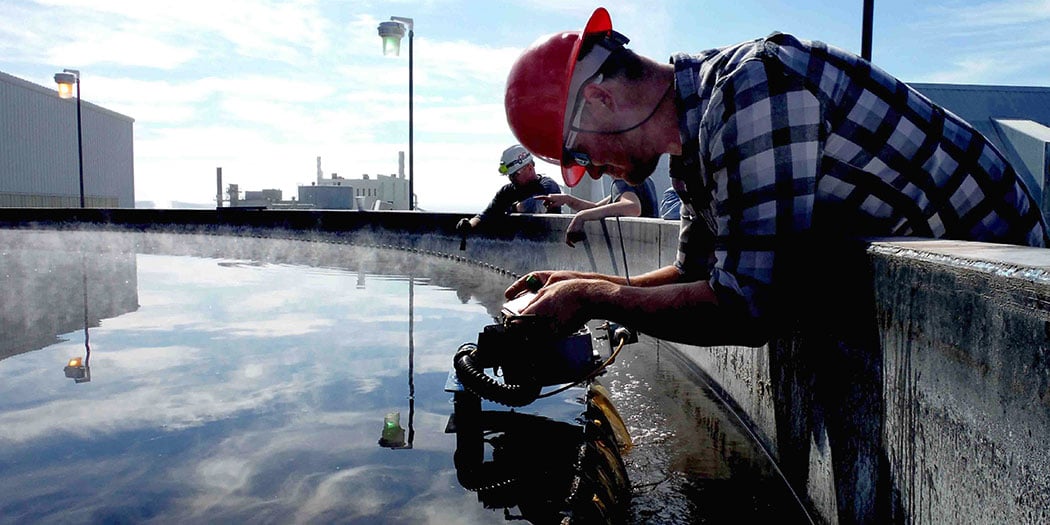 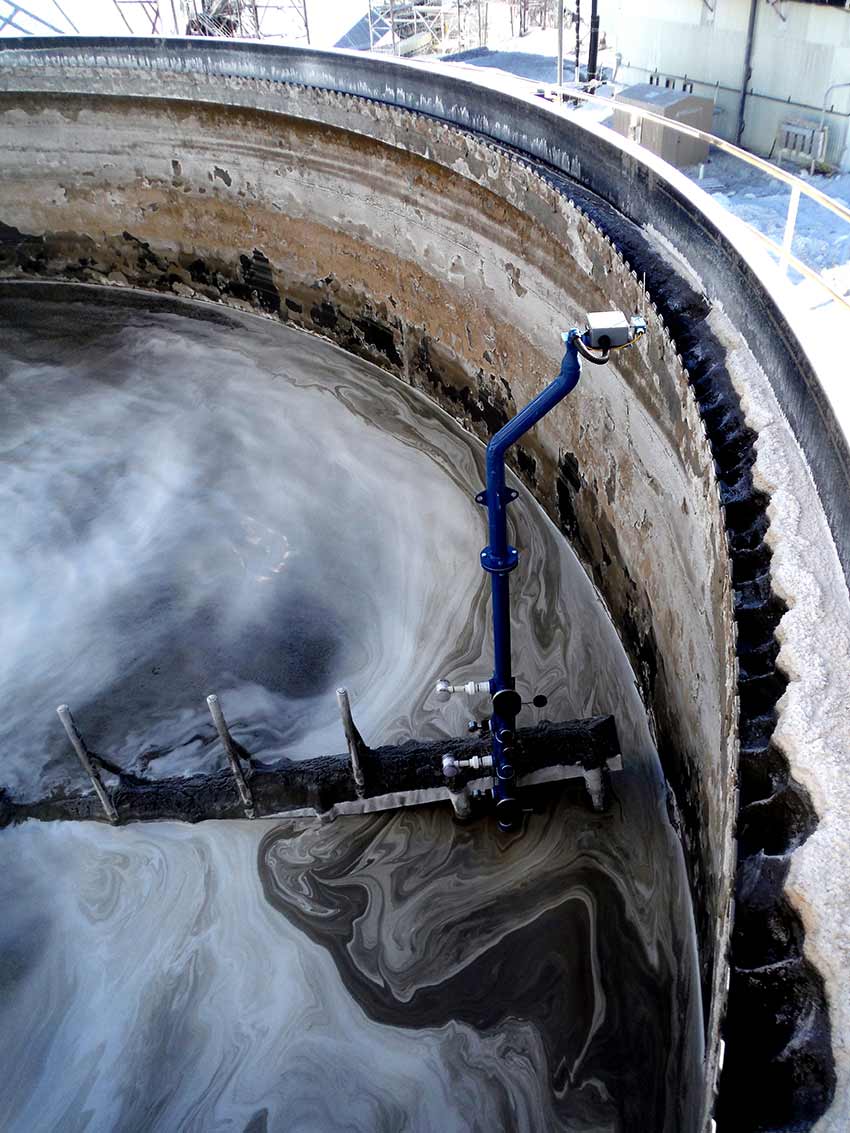 This post was originally published March 2016, and updated August 2019.