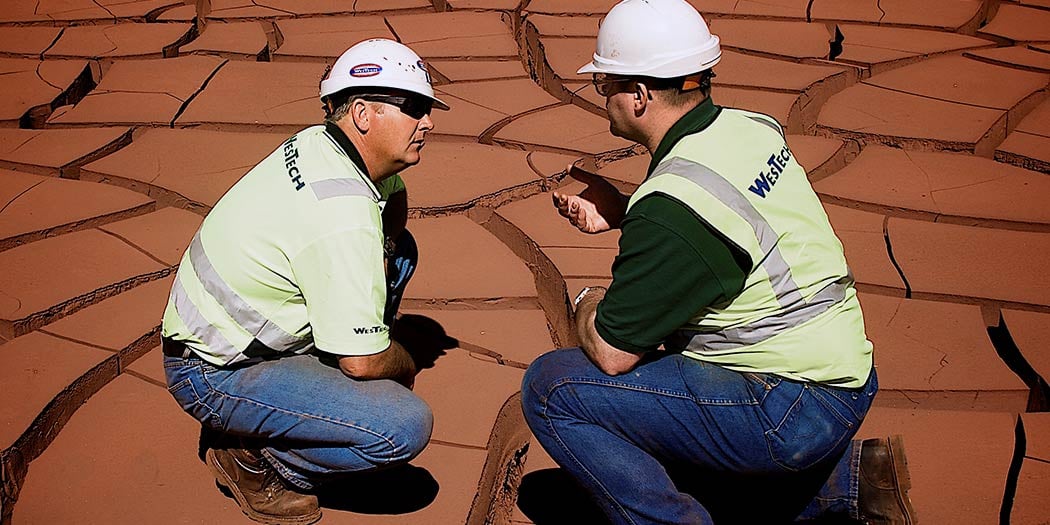 Two 18m-diameter by 12m-sidewall height Deep Bed™ Paste Thickeners were used for this project. The floor slope was 45 degree, the feedwell provided with self dilution ports and the rake drive selection provided excess torque. This thickener design was accommodates the extreme feed variability of the tailings produced by the beneficiation plant. 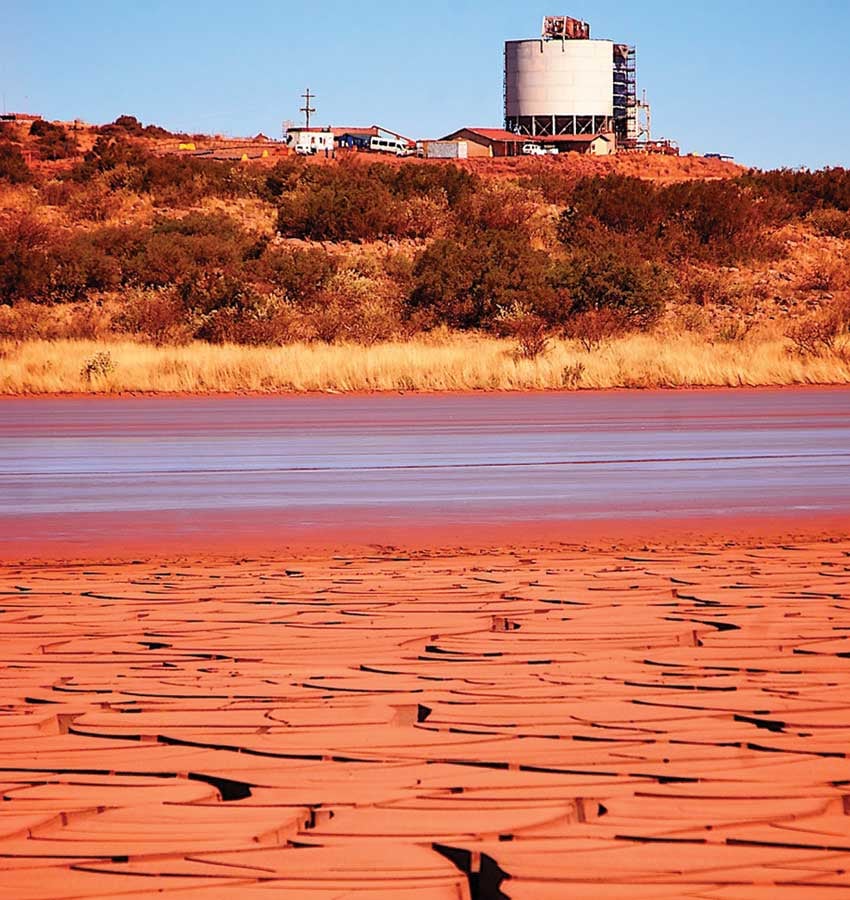 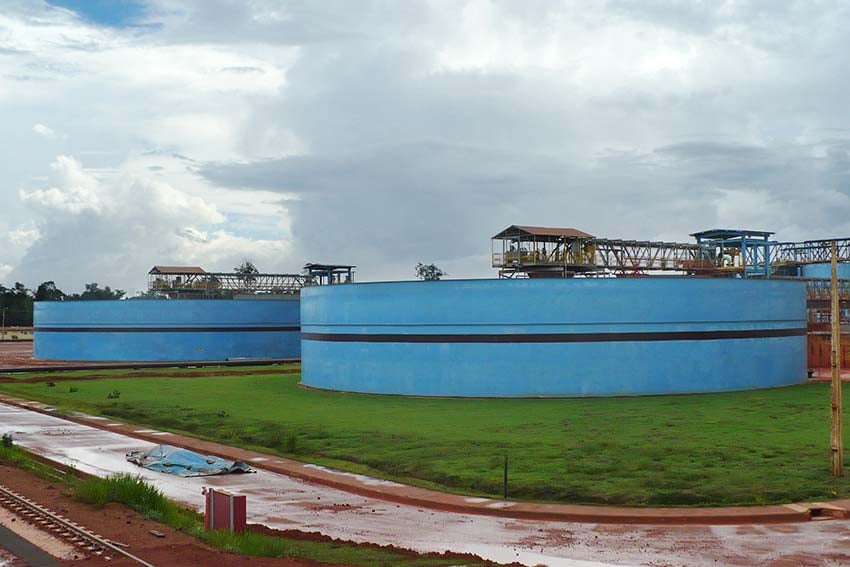 The startup of this reprocessing plant used high rate thickeners to dewater the tailings stream and deposited a slurry in the pond. This plan of dredging from one side of the pond and returning the tailings to the other side of the pond resulted in a large fines recirculating load as the tailings did not settle but remain suspended and flowed to the dredging location. These recirculating fines overloaded the plant, greatly reducing recovery and grade of the fine coal product. It was determined through testing that the reprocessed tails could be thickened to paste and deposited subaqueous in the pond. The paste does not re-suspend when entering the water in the pond but flows subaqueous on top of the old coarse tails. An 18m diameter Deep Bed Paste thickener was installed. The image below shows the pond being processed (dredging right of center near dam) and the delta formed by subaqueous deposited paste tailing (center bottom). The process plant is in the center top and the paste thickener located toward the other end of the pond (left of center). 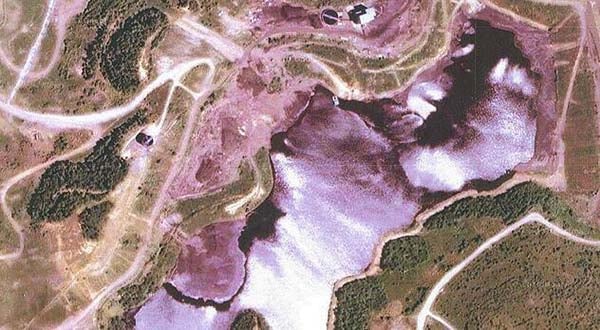