The Media Retention Screen, including carbon, allows for the use of larger tanks in plants with higher production tonnage. The media retention screen also reduces downtime incidents and operating costs associated with earlier generations of screen design.

The internal section of the impeller assembly incorporates a down-thrust turbine, which drives the media out of the center section to avoid concentration of the media and possible degradation. The slurry outlet on the screen matches the face on the tank launder, to which it hooks and forms a tight seal - without the need for fasteners or clamping devices.

The media retention screen can be removed from its tank and a clean one installed in its place in five to ten minutes. By closing the gate in the exit launder for this short time, the need to drop the level in the tank or to take it off line is avoided. 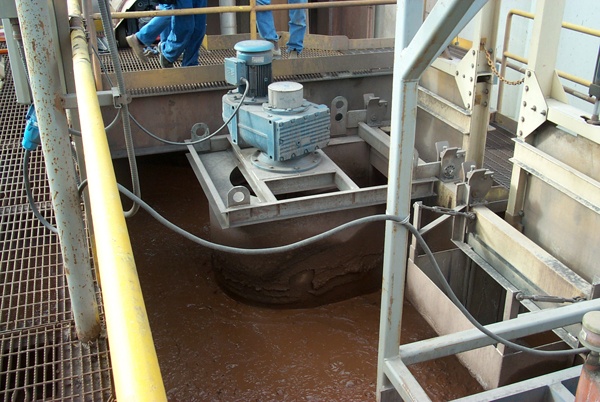 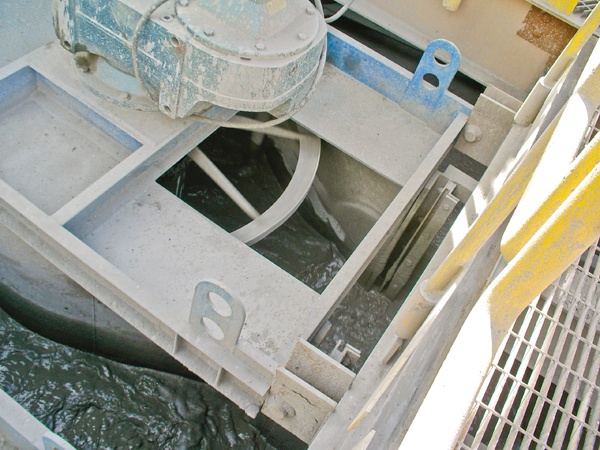 Sign up for the WesTech monthly newsletter to receive content you can use to more effectively design, manage, and maintain your operations.